Skip to Main Content
It looks like you're using Internet Explorer 11 or older. This website works best with modern browsers such as the latest versions of Chrome, Firefox, Safari, and Edge. If you continue with this browser, you may see unexpected results.

OF WOMEN AND SALT 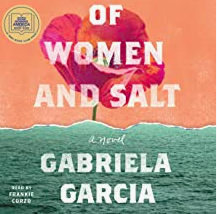 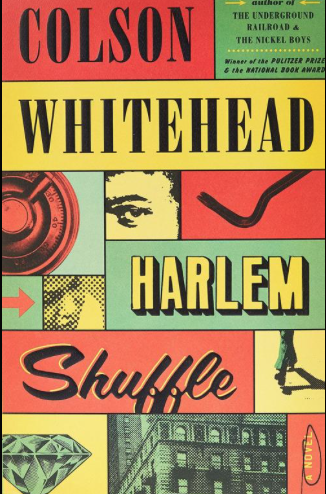 Our very first book selection is Harlem Shuffle by Colson Whitehead, the two time Pulitzer Prize and National Book Award winner. Here are some links to enhance the reading experience:

Colson Whitehead reads an excerpt from the book

Here are some book reviews:

The Atlantic: What is Crime in a Country Built On It? 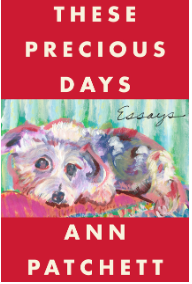 "ANN PATCHETT is the author of eight novels, four works of nonfiction, and two children's books. She has been the recipient of numerous awards, including the PEN/Faulkner, the Women's Prize in the U.K., and the Book Sense Book of the Year. Her most recent novel, The Dutch House, was a finalist for the Pulitzer Prize. Her work has been translated into more than thirty languages. TIME magazine named her one of the 100 Most Influential People in the World. She lives in Nashville, Tennessee, where she is the co-owner of Parnassus Books."